If you’re rolling your eyes already, take a chill pill and at least read until the end.

They’re not all the same…

Polyamory has become a term that is used to describe multiple versions of non-monogamous or multiple-partner relationships. Everyone involved in this lifestyle has a version that works for them. The truth is, the intimate and romantic lifestyle that anyone chooses to engage in is not anyone’s business but their own.

BUT, we can’t help but wonder, right?

While it is invasive to inquire with someone who they go to bed with at night… there is so much reading material and personal stories available on the old World Wide Web. So we did what any curious person would do, and headed to Google.

Polyamory is on the rise in recent years and becoming more widely accepted. In 2019, it was estimated that 4-5% of the US population was engaging in a polyamorous lifestyle. Like most things, when it comes to sexuality, those numbers will always be underreported.

By May of this year, Newsweek reported that 1 in 9 Americans had been in a polyamorous relationship at some point (that’s 11%) and 1 in 6 would like to try it out (that’s 16%). 1 in 15 were able to say they knew someone who was or is polyamorist (6.5%). While those numbers don’t sound SUPER high, think of how many people you know and then do the light math and figure out how many of your friends might fall into one of these categories.

For those who had previously engaged in a polyamorous relationship, a little over 1/3 said they would try it again and over 20% said they were too possessive to handle the arrangement. After all, polyamorous love is very much about open, honest sharing.

Why Is It Different Than Cheating?

Many people hear about relationships between more than two people and wonder how it is really any different than cheating. The truth is that the moral platform that most people engage in these relationships with, is about honesty, trust and transparency.

The most common stats you can find on infidelity in marriage are that 20% of men will engage in extramarital affairs at some point, and women around around 13%. As much as 40% of married couples are affected by infidelity. Pretty high numbers, right?

If you’re not sure about engaging in a multi-person relationship, you may have questions about how jealousy may come into play. In another article published by Newsweek this year, Gillian Myhill tells her story about how she’s had multiple polyamorous relationships and never felt an ounce of jealousy. While that may not be everyone’s experience, Gillian is proud to have remained friends with all of her exes.

A common thought of modern society is that jealousy means love. To be jealous must mean you care. In addition, it is easy to assume that there is more love between just two monogamous people because it’s not spread thin by more participants.

Not having been in a polyamorous relationship myself, I cannot speak from experience but I do know that I’ve been in relationships where jealousy does not mean love and it does not equate with a healthy romance. I also know that it’s very possible to spread love out among family members equally and not love one more. This, of course, is a non-romantic love, but it has helped me wrap my head around how loving two or more people in an honest and transparent way can be possible and seem fulfilling for those doing it.

Coming out of 2020 and the quarantine lifestyle, where dating was difficult and put on a pause for many people, polyamory is increasing in popularity. Are people coming into the post-COVID world like animals out of captivity and wanting to try something new? Have people been humbled with a sense of mortality and want to leave no stones unturned? Who knows the real answer, but ABC News is reporting that by using information from dating apps, we can be certain that interest in a polyamorous lifestyle has piqued. 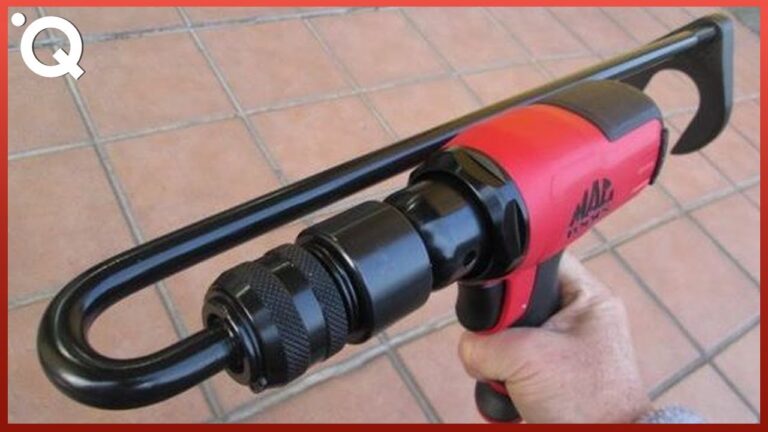 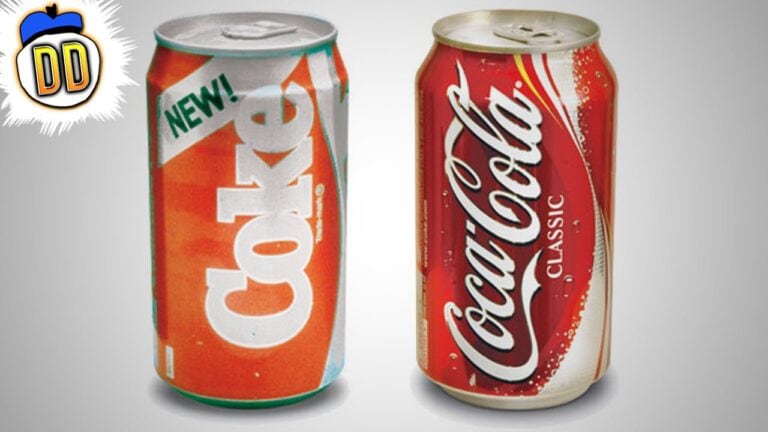