Panama City – Back in 1978, the hot issues of the day included inflation, high interest rates… and the Panama Canal.

I recall this well. I was press secretary to Sen. Ed Brooke, a Massachusetts liberal Republican (this species did once exist) who was up for re-election that year.

Brooke was facing a primary challenge from Avi Nelson, a young, articulate, right-of-center talk show host. The Panama Canal was a hot-button issue of the first order.

The president at the time, Democrat Jimmy Carter, sought passage of a treaty that would eventually turn over control of the U.S.-built and operated passageway to Panamanians. Conservative Republicans (and a few Democrats) were dead set against it. As was Avi Nelson.

Treaties are difficult to pass. You need a two-thirds majority.

France’s Trouble With The Panama Canal

The canal was important to America’s self-image at the time. The U.S. took over the canal project after a French effort had failed spectacularly (not only did the company go bankrupt, more than 6,300 graves of the project’s workers today bear mute witness to its futility).

The U.S. first attacked public health issues, including malaria and yellow fever. They then rejected France’s concept of a sea level passageway for a series of locks and the creation of a man-made lake, Gatún, that comprises more than half of its 51-mile (82 km) length. Begun in 1906 and completed in 1914, it was a visible manifestation of American exceptionalism.

Conceptually, Brooke was in favor of a treaty. But he needed to navigate the choppy waters of a Republican primary in the fall. He and several other senators felt they needed President Carter to give a little, by way of amendments and “reservations,” to make the treaty more palatable politically.

A Meeting With Jimmy Carter

Amidst all this jockeying, Brooke managed to get an appointment to meet with Jimmy Carter in the Oval Office. With no advance notice, he grabbed me to go along. I was dumbfounded. Aside from reading David McCullough’s Path Between the Seas and reading a few fawning National Geographic articles on the canal, I was far from knowledgeable. Besides, we had a top foreign affairs staffer named David Rossiter.

Brooke quickly explained. He could only bring one person. He wanted me as a witness… and then to manage the press scrum that would take place directly afterwards.

The meeting went well. Carter (whom I had interviewed for Pacific News Service prior to the 1976 Wisconsin primary) was his engaging self and indicated he could be flexible when it came to amendments — if the ultimate turnover was left intact.

Brooke then met the media and pronounced the meeting a success in terms of addressing some of his concerns. A few weeks later, the Panama Canal treaty barely achieved the needed two-thirds, 68 – 32. Brooke voted yes, providing half the margin of victory.

The final provisions included a 20-year runway to turnover — a kind of apprenticeship period that allowed Americans to train up Panamanians. It also included a provision that allowed great leeway when it came to asserting U.S. national security rights, which proved quite handy when President George H.W. Bush decided to extradite Panamanian dictator (and drug lord) Manuel Noriega in 1989.

Brooke won his primary against Avi Nelson. He lost the general election to Paul Tsongas. The Panama Canal was never an issue.

Seeing The Panama Canal For The First Time

All these years later, I find myself standing at the Miraflores Locks, looking at the canal for the first time. It has been widened and deepened. And it is running smoothly and efficiently — indeed, it has never been busier, as ships are being diverted from ports such as Long Beach and Vancouver due to their congestion.

Later, I go out on Lake Gatún in a small boat. At one point, I am within shouting distance of a gigantic container vessel carrying all manner of goods destined to restock shelves across North America and beyond.

The former Canal Zone is now mostly parkland and nature reserve. The Smithsonian, for example, manages a large tract used for biodiversity research.

For my parent’s generation, the building of the Panama Canal was a point of national pride, as it should have been. But for me, an additional point of pride is that we as a nation had the good grace to peacefully turn the canal over to Panama when the time came. 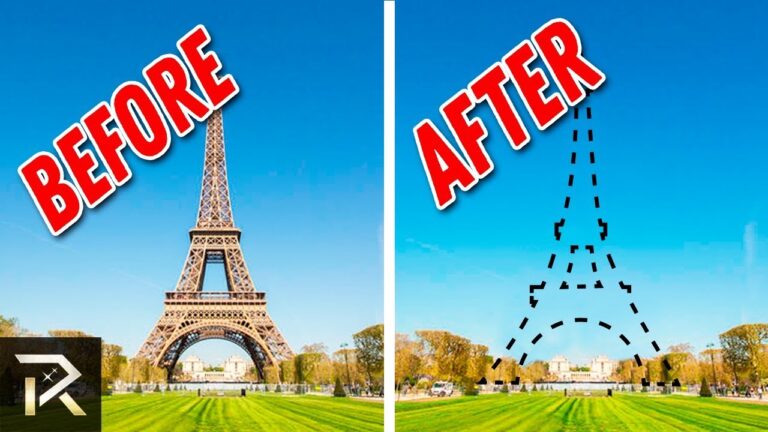 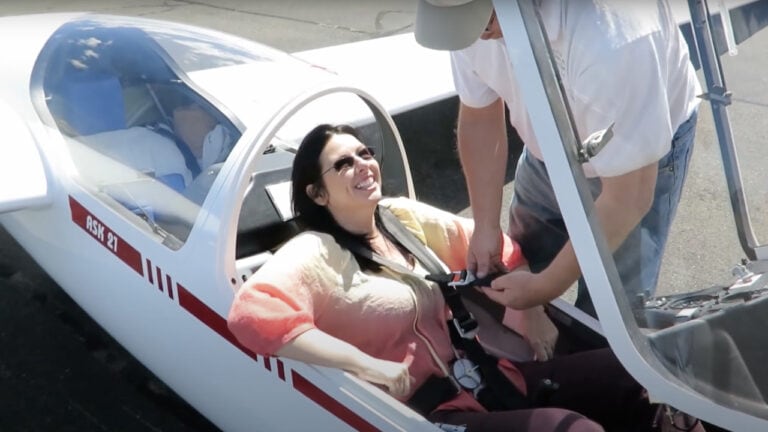 The Gypsy Nesters Are Flying High