If you’ve already read my first article about Celebrity Deaths and are now reading this one then I assume you share my interest in this topic. Good, then I don’t have to feel so weird about it. Personally, I am most intrigued by the stories of celebrities who died as victims of irony, coincidence, or just bad timing. Uh-oh, I think I might have just made it weird again. Let me give you a few examples.

How Bruce Lee Kicked The Bucket.

One of the strangest and most famous coincidental deaths was between Bruce Lee and his son, Brandon. There were several small similarities between their tragic circumstances. They both died suddenly as young men, they were both working on their fifth feature film at the time and they both achieved their greatest fame after their deaths. But there were even larger connections that turned their true story into an urban legend.

Some celebrities have had the bad luck to pass away at the same time as a bigger star. This always makes me think how ticked-off they would have been if they knew. These are people who spent most of their lives in the pursuit of fame. If they were looking down from heaven and saw that somebody stole their last moment in the spotlight, they’d probably be really pissed. Assuming you can get pissed in heaven. Which you probably can’t. Because that would be weird.

There are many examples of celebrities who had to posthumously compete for our attention. Like when Jimmy Stewart’s death trumped Robert Mitchum’s, Robin Williams’ demise eclipsed Lauren Bacall’s and Mother Teresa’s passing was overshadowed by Princess Di’s. (In hindsight, that nickname really was a bad choice.)

The example I remember best was when poor Farrah Fawcett died. She didn’t even get a whole day to herself before Michael Jackson upstaged her. Under almost any other circumstances, Farrah’s untimely death would have dominated the headlines. She was a pop icon in the ’70s and her erratic behavior and tumultuous personal life kept her in the gossip columns long after. Michael died on the same day but he’d been a star since the ’60s and was the King of Pop since the ’80s. His weird behavior and scandalous personal life constantly made international headlines. It’s sad that it had to become a competition for coverage between the two of them, but it did and Michael won. He was a much bigger star and was even more bat-shit crazy.

Performers Who Died In The Line Of Duty.

Redd Foxx was a successful stand-up comedian who became a TV star on the series Sanford & Son. One of the catch phrases he popularized on that show was part of a re-occurring bit where he pretended to be having a heart attack by clutching his chest and calling out to his deceased wife, “I’m coming to join you, Elizabeth!” Years later, while rehearsing on the set of another sitcom, Redd was struck by an actual heart attack. Unfortunately, no one took it seriously at first until someone finally realized he wasn’t joking and they were all laughing at a man who was dying. That must have been an awkward moment.

Which brings me to, what I consider to be, the ultimate final curtain. Dick Shawn was the definitive “off-the-wall” comedian. He is most remembered for his supporting roles in movies like, It’s A Mad, Mad, Mad, Mad World and the original version of The Producers. While he was never a huge star, I was always a huge fan. Dick pushed the boundaries of comedy and his audiences never knew what to expect. There was nobody else quite like him. I saw him perform live only once in the mid ’80s, in the latter part of his career. He took the stage to thunderous applause and strolled from side to side as he milked it for all it was worth. He waited for the applause to completely subside, which probably took several minutes. A beat after the sound of the last clap faded, he abruptly vomited all over the stage. It wasn’t real vomit, of course, it was actually Campbell’s Cream of Mushroom Soup that he held in his mouth the entire time. Funny side note; I was on a first date with a girl who did not find this funny at all. Okay, so he wasn’t for everyone. That was part of what made him so great.

He was only 57 years old when he performed for the last time. As the story goes, he was doing a bit about the end of the world when he had a heart attack and collapsed on stage. Unfortunately, given his unique brand of humor, no one took it seriously at first. They all laughed. Supposedly, he laid there for a full five minutes before the laughter eventually died down (so to speak) and a doctor came to the stage and started performing CPR. At this point, the audience didn’t know what to think. An announcement was made and everyone was asked to leave the theater. Many of the attendees that night went home not realizing that they had just watched Dick Shawn literally die on stage. Many of them didn’t find out what had actually happened until they read about it in the newspaper the next day.

There is a poetic justice to his death that I find astounding. A man, who spent his life working to make people laugh, died in front of an audience while he was making them laugh. I always wondered what was going through his mind in those final moments. Could he have possibly been at peace, accepting that this was his time and this was the perfect way for him to go? Like a cowboy dying with his boots on or a soldier giving his life for his country? Or was he freaking out as he tried to signal for help thinking, “No! Wait! I’m really dying here! Stop laughing and call an ambulance! What a bunch of schmucks!” While we will never know, I choose to think it was the former. 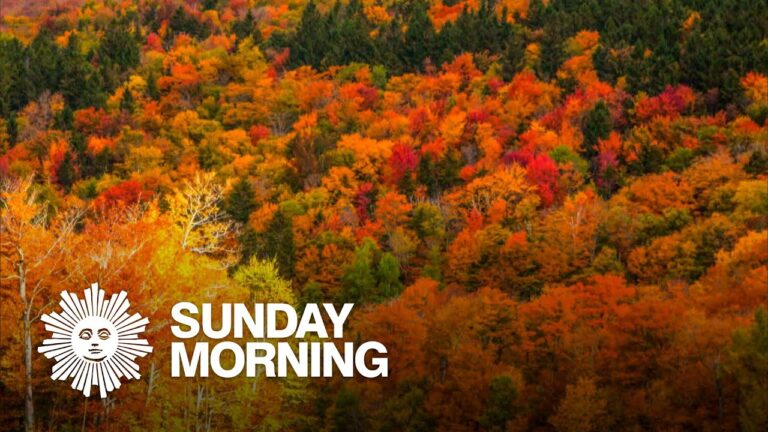 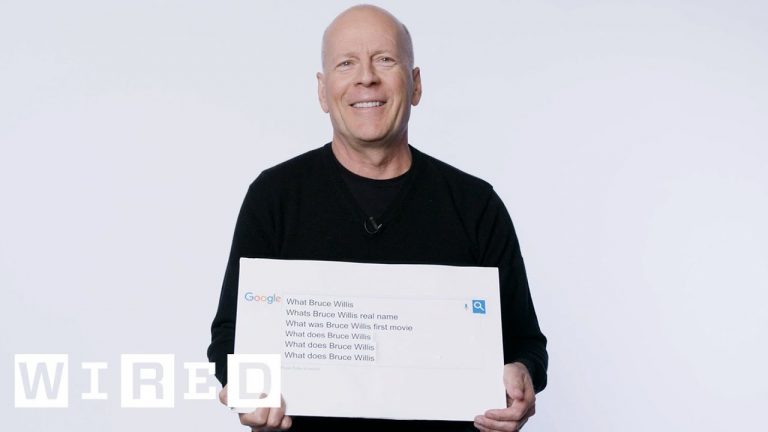 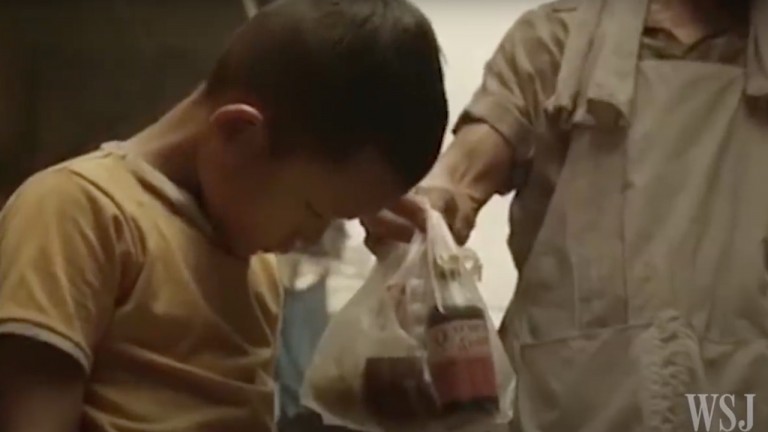 Why We Watch The Pigskin On Turkey Day