Intelligent Life In An Isolated People

YASUNI NATIONAL PARK, ECUADOR — There are two indigenous tribes located in Ecuador’s Amazon rainforest, the Tagaeri and the Taromenane, who have had virtually no contact with the outside world.

I say “virtually” because there have been encounters. In one instance, in 1956, five missionaries were dispatched to the afterlife when they tried to approach.

In another, two individuals entered what the government had declared to be the Intangible Zone, where the tribes were to be left alone. The men intended to remove valuable old-growth timber. They ended up at the receiving end of two very tangible spears.

As UCLA professor Jared Diamond outlined in his classic work Guns, Germs and Steel, when civilizations collide, the results are seldom pretty.

We now know that the Vikings landed at L’Anse au Meadows in what is today Newfoundland exactly 1,000 years ago. They reportedly departed after a few years because the indigenous Beothuk people thought them a nuisance and pressured them to leave. Also, the weather was atrocious.

Score one for the natives.

Then came 1492 and Christopher Columbus. From then on, it was pretty much downhill for the indigenous peoples of the Americas. Upwards of 90% of the population died from European diseases for which they had no immunity. In South and Central America, many were exploited as slave labor. Missionaries pressured them to cover themselves, stop playing their traditional games, and adopt a new language and religion.

In North America, “Indians” were herded into so-called reservations, typically cut off from their traditional lands and way of life. Children were often scooped up and placed in residential schools. There they were compelled to speak only English and practice a religion foreign to their ancestors.

To be fair, Europeans also brought medical knowledge, useful tools, and the horse, among other things.

As I sit writing this column, not far from the Intangible Zone, I wonder what our reaction would be if we were to come in contact with beings with far superior technology?

What If Intelligent Life Came To Us?

Let’s just say an exploration party from the planet Zymurgy, located in the Andromeda Galaxy, decides to show up. Their first request would be to be taken to our leader. And because they have superior intelligence, they would know to ignore Joe Biden and Donald Trump and ask to be taken directly to Angela Merkel.

Once in the presence of Merkel, the Zymurgians would, of course, say they come in peace. They would tell her that their medical knowledge will allow humans to live to 150. And that they have technology that would get the planet to net-zero carbon emissions in less than five years.

It all sounds great to Merkel. But the expedition leader then adds that there are just a few conditions that need to be met.

“You will, of course, need to embrace our God, Sina. You will find peace and salvation in worshiping her,” says the leader.

“Also,” the leader adds, “You will all learn to speak Zymurgian. To facilitate that, we will educate your children in special schools where they will learn the language and be instructed in Sinaism.”

“Finally,” he goes on, “You will need to stop playing some of your barbaric games, like ice hockey and American football, as well as ones that are simply silly, like race-walking and synchronized swimming.”

“Finally, we will need to repatriate two Zymurgians we sent as an advance scouting party. I am speaking of Tom Brady and Bill Belichick. They confirmed our intellectual and physical superiority. At any rate, their work here is finished with the demise of the NFL.”

Is it any wonder that the late Stephen Hawking strenuously warned against trying to contact intelligent life in distant galaxies? At best, they might do to us what we did to indigenous peoples. At worst, they might just fumigate the planet.

As for me, I’ll be creating one of those “no-contact” tribes somewhere in the Outer Linebrook area. Anybody out there know how to fashion a spear? 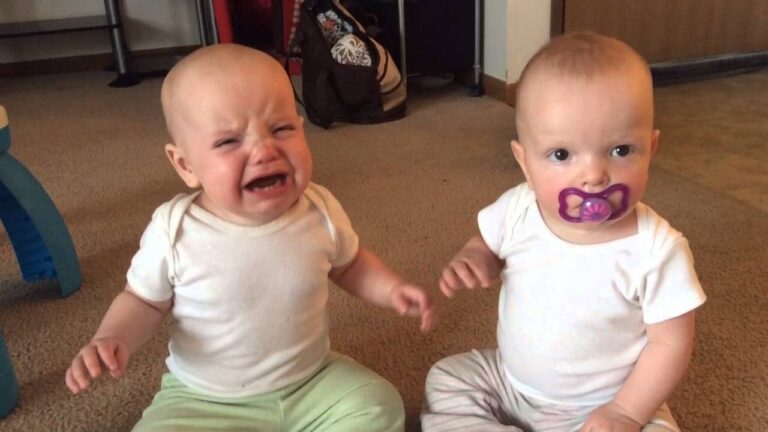 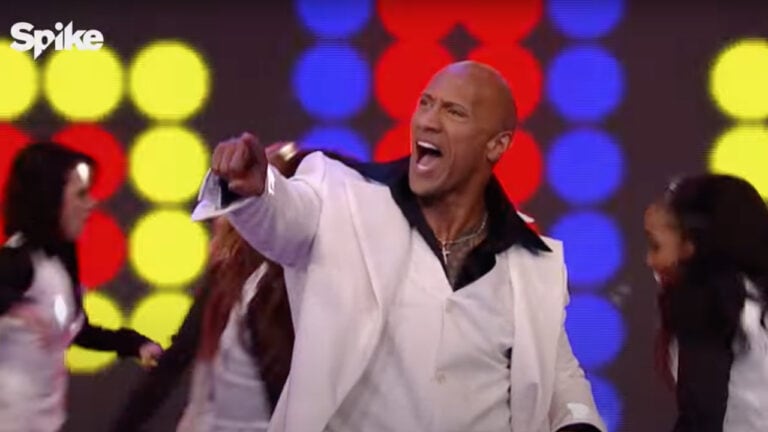 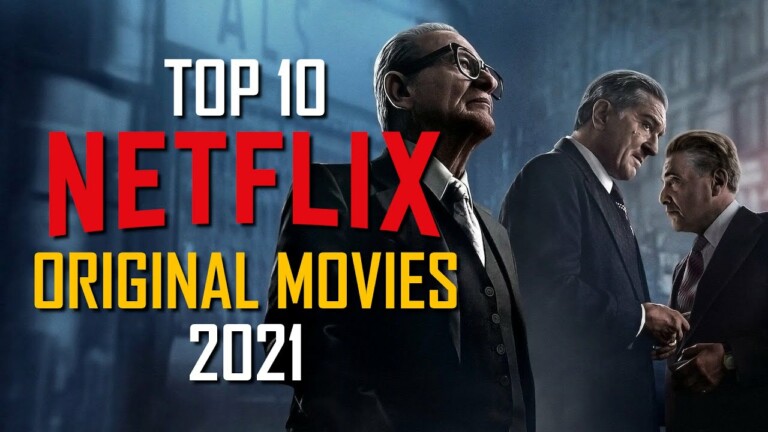