I lost my wedding ring. When I confessed this to my wife, I was surprised to learn that she wasn’t upset. She took it calmly. She simply set down her phone, looked at me with her gentle, loving eyes, and yelled, “What?” at the top of her lungs.

I had developed the habit of slipping my ring off my finger and fiddling with it. Whenever my wife saw me do this, she would scold me. “You’re going to lose it,” she warned. “No, I’m not,” I replied each time.

“I’ll find it,” I replied with as much confidence as I could muster given the fact that I had already search everywhere. TWICE.

My wife and I then searched frantically.

Thereafter, every so often, my wife would ask me if I had given up looking for my ring.  “I’m still looking,” I would reply without taking my eyes off the latest episode of Gold Rush.

I was having just as much luck finding my ring from the living room couch as OJ was having finding the “real killer” from the golf course.

Then Came The BIG DAY

My wife announced that she had found me a new wedding ring, and she wanted me to go see it. She drove. When we pulled up to the most expensive jewelry store in Eugene, it took every ounce of my strength to keep from peeing myself.

We entered, and the salesman greeted my wife like an old friend.  (This should have been my first clue.)

“You brought your husband to see the ring!” he said.

He directed us to a display case and pulled a ring from the case below. It was a gold band with etchings of waves circling it. I had always told my wife that real men wore plain gold bands (as was the one I lost). Unfortunately, my delicate predicament didn’t leave me much room to begin making demands.

“I like it,” I announced firmly, much to my wife’s smiling satisfaction. Meanwhile, the salesman stood wearing a smile brighter than the grill of a ’57 Buick.

The salesman’s next statement struck me with the subtly of a 2”x4” whack to the cranium.

“Would you like to see your matching ring?” he asked my wife.

He reached down and pulled out a second ring.

The second ring was identical to my ring with one minor exception:

It was encrusted with DIAMONDS! Beautiful, sparking, EXPENSIVE diamonds!

My first inclination was to cry out, “Hey, that’s not a matching ring!”  But miraculously, I was able to catch myself and withhold my (very correct) objection.

“It’s beautiful,” I choked out.

A Month Too Late

Naturally, I found my original ring within the month. It had fallen into a small pocket on one of my coats. My first thought was, ‘Hey, maybe we can take the rings back.’

I decided to keep that little suggestion to myself.

Jack Edwards
Jack Edwards is my pen name. I post my humor columns on my website: Jocularious.com. I describe myself as, “Just like Dave Barry, but sadly, not as funny.” Please consider subscribing. It’s fun, free and family friendly.
Comments
More Articles & Videos
Humor 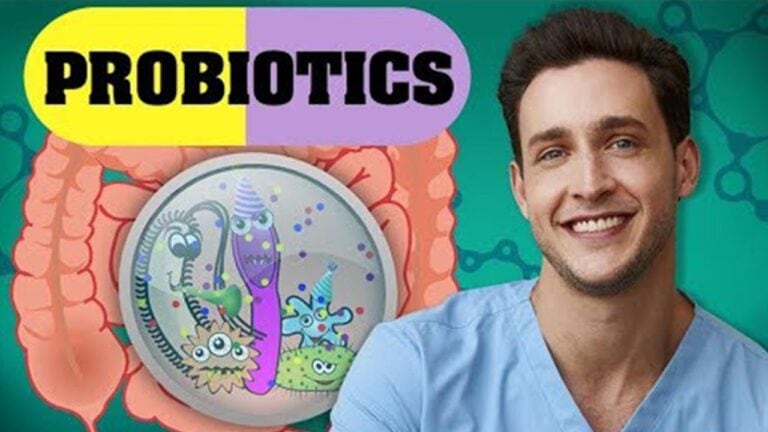 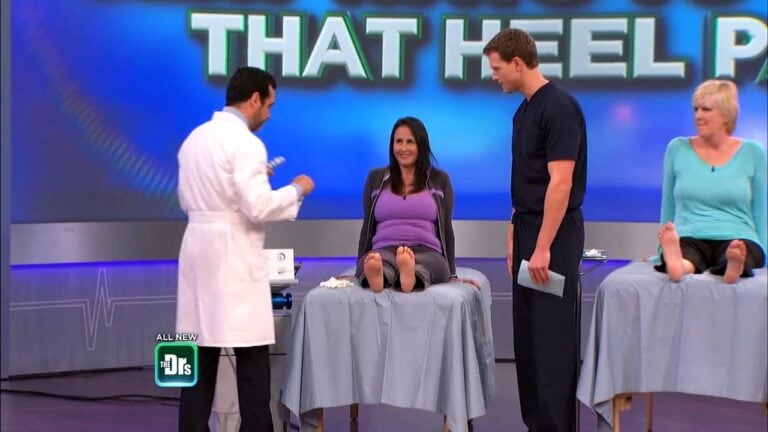 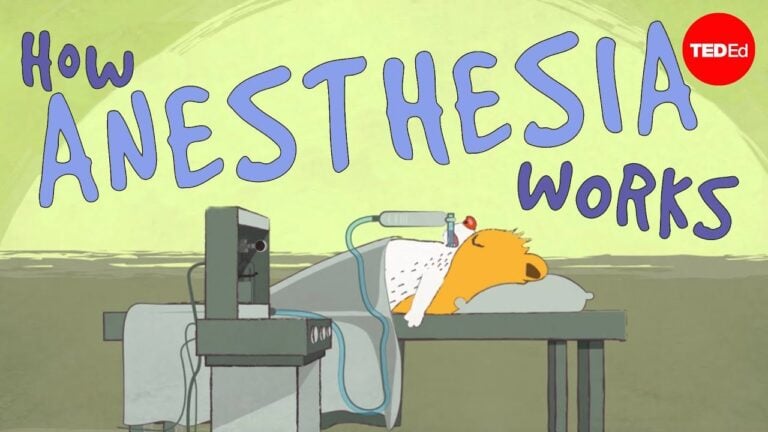 How Does Anesthesia Work?