I have an annoying habit. (Actually, I have a bunch of them but let’s just focus on this one for now.) I find myself reflexively correcting people whenever they use the wrong words or phrases. I make the erroneous assumption that they would want to know. However, more often than not, people don’t want to be corrected. Especially by some know-it-all like me who doesn’t know all that much.

So I have learned to restrain myself and allow others the bliss of their ignorance. That being said, there are some glaring, commonly misused words and phrases that I would like to correct here and now and once and for all.

Every word has a literal meaning and sometimes a figurative one. And that is an important distinction. Because the word “literally” also means “figuratively.” I know that doesn’t make sense, but it’s true. The dictionary definition of “literally” is “in a literal manner or sense; exactly.” But there is also a second definition, “used for emphasis or to express strong feeling while not being literally true.”  So the second definition blatantly contradicts the first one. Which is literally the stupidest thing I ever heard.

Here are a few figures of speech, that nobody expects to be taken literally, that I think we should reconsider. Like whenever someone chooses to overstate a situation by saying, “I am literally dying here.” Unless the life is actually draining from their body when they make that statement (in which case it’s highly unlikely that’s the phrase they’d choose to go with for their final words), they should say, “I am figuratively dying here.” I realize that takes a lot of the dramatic impact out of it and that people don’t use the word “figuratively” in conversation very often. But since they are already evoking the extreme concept of death to make their point, I don’t think they need to exaggerate any further. It’s like calling someone “A big, fat idiot.” You’ve already insulted them by calling them “A big idiot.” Do you really have to pile it on by throwing in “fat” too?

When someone wants you to put in an extra effort they will often say, “I expect you to give it 110%.” Well, that’s just wrong. There is no percentage over 100. I get the point, they’re trying to push you to work harder. But instead they have revealed their total disregard of a basic mathematical principle. Can’t we all agree that 100% of anything is the most you can give or get, and that’s good enough? There has to be a limit. Otherwise, why stop there? Why not ask for 200%, or a million percent, or infinity percent? I’d prefer we just replaced this expression with “Do your best.”

I suppose the figure of speech that bothers me the most is any variation of “That’s the worst.” Because whatever they are referring to is probably not “the worst.” So stop overstating it. Let’s all agree right now and from now on that “the worst” would be having all the skin peeled off your body before your extremities are nailed to the ground in the middle of a sweltering hot desert while insects and scorpions crawled all over your exposed organs and slowly ate you alive. Unless that is what’s happening to you, you should never use that expression again. Because that would literally be “the worst.”

Consider some of our other curious but commonly accepted word choices. Most of which are employed by the news media, while the rest of us just go along with them. For example; Why do we always use the word “homophobic” to describe someone who is prejudiced against homosexuals? We don’t call someone who is a racist — blackaphobic and we don’t call someone who is anti-semitic — Jewyphobic.  The “phobic” suffix means they are afraid. But I don’t think every baker who refuses to make a wedding cake for a gay couple is actually afraid of them. (And why is it always bakers? Why do we never hear about the mattress salesman who won’t sell them a bed or the drug store clerk who won’t sell them lube?) Somebody strategically chose to label them “homophobic,” probably in some vain attempt to shame them.

To be clear, I am not defending anyone who hates or discriminates against homosexuals. But I am suggesting that we elevate the conversation when we talk about them. So let’s just call them what they are, “narrow-minded-self-loathing-closet-queens.”

A recent survey said that nearly 50% of people believe in UFO’s, but 100% of people should believe in them. When people hear “UFO” they usually think of a spaceship from another planet, but it is only an initialism for “unidentified flying object.” So every time someone sees something moving across the sky they can’t identify, it’s technically a UFO. A test missile that you didn’t know was coming, a drone that you couldn’t recognize, or a blimp that reads, “Stop saying literally when you mean figuratively” would all be UFO’s. If it shoots a death ray and little green men with antennas fly out of it then it’s not a UFO. It’s an alien invasion from outer space and we have bigger problems to worry about then what we call it.

And let’s stop saying that everyone who gets teased or pressured is being “bullied.” In 2018, several senators said they were “bullied” by demonstrators to vote against Bret Kavanaugh for the Supreme Court. This was not “bullying.” This is what we used to call “protesting.” Sean Hannity accused Jimmy Kimmel of “bullying” the first lady when he made jokes about her accent. Kimmel apologized, but he shouldn’t have. He was making fun of her, not “bullying” her. There’s a difference. Kanye West said he was “bullied” for wearing his Make America Great Again cap backstage on the set of Saturday Night Live. But that wasn’t “bullying” either. That was just good advice. So remember boys and girls, it’s not cool to be a bully. But these days, it’s apparently cool to be a victim.

Obviously, I’m being overly-literal and making light of this subject, but here’s why it actually matters. If we’re going to keep lowering the bar on important words then they could wind up losing their meanings altogether. We are living in a time of rising anti-intellectualism, where the media is trying to inflame us with fiery phrases and politicians are trying to change the meaning of words like “truth” and “facts.” I’m tired of people dismissing their stupid comments by claiming they were just figures of speech. So it’s important that the rest of us stop accepting their loose language and choose our words wisely. As a country, we may not be able to agree on much anymore but if we can at least agree on our shared vocabulary, it would be a good start. Otherwise, we may find that while we are all speaking English, we are no longer talking the same language. 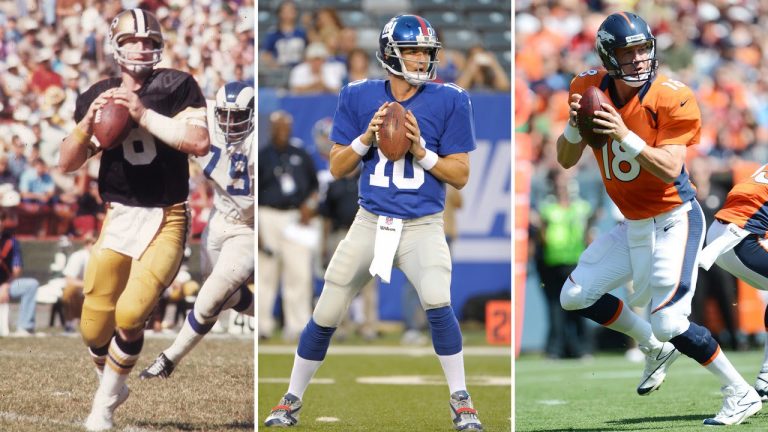 The Most Amazing Grandparents 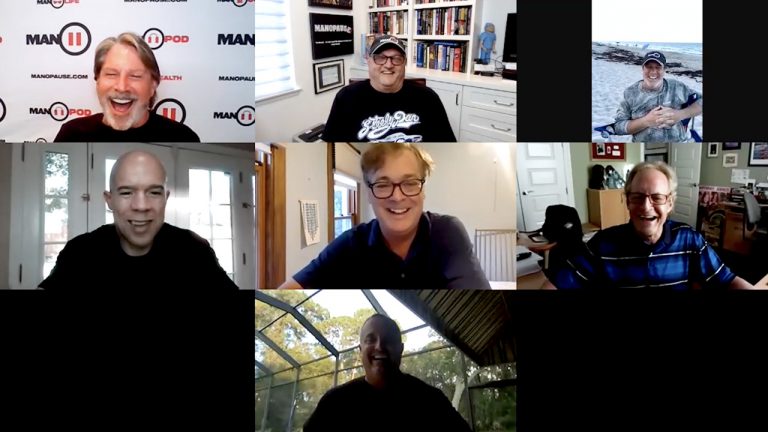 MANOPOD Mancave: Saturdays Are For The Guys (Episode 4)