The Trifecta Of Trusted Sources

Like most patriotic Americans, I only have a select number of trusted information sources. The first is the Bible. The second is the Encyclopedia Britannica. And the third, of course, is Snapple.

Snapple always puts a “Real Facts” note underneath their bottle caps.  The following is a sample of real “Real Facts.” (Sadly, I had to fix a glaring Snapple grammatical error. In that Snapple writer’s defense, however, I must point out that this writer does work for Snapple.) Here they are…

“A jiffy is an actual time measurement equaling 1/100th of a second.”

“An albatross can sleep while it flies.”

Oliver the Cat and I have always enjoyed attending the College of Snapple and improving ourselves one artificially sweetened beverage at a time.  Disturbingly, this recently came to a screeching halt.

The English language has any number of words to describe a group of particular animals. A group of ants, for example, is called an “army.” A group of owls is called a “parliament.” A group of scratch-off lottery ticket players is called an “army of idiots.” (The old saying is true – lotteries are taxation on stupidity.) Hey, while we’re on the subject, does anyone know what the PowerBall pot is up to this week? (Just kidding.)  (Not really!)

Oliver And The Snapple Cap

In any event, Oliver the Cat took one look at today’s Snapple cap and turned his face up to me with an expression of utter distain. He looked like he just ate a sour mouse. Here’s the cap-

We went straight to Dictionary.com, and it was true! A bunch of cats is, indeed, called a “clowder.”

Not many people can interpret “cat talk,” but I can.

“Clowder? Seriously?” Oliver asked me. “Why not ‘chowder?’ I love chowder.”

I had to agree with Oliver. I love chowder too.

It seems to me that a term like “clowder” should best be reserved for use in a monastery. Jocularious “Real Fact”: A group of nuns is called a “superfluity.” Really. Google it.

I can picture in my mind’s eye a superfluity of nuns feeding a large can of tuna to a clowder of monastery cats. The word just feels right in the Catholic context. And by “Catholic context,” I mean an overwhelming sense of guilt and a good ruler whack on the knuckles.

But Oliver the Cat is a protestant. This whole “clowder” thing just didn’t sit right with him. In the end, and after much consideration, Oliver decided his best course of action. Oliver now “identifies” as a crow. Why? Because a group of crows is called a “murder.”

Jack Edwards
Jack Edwards is my pen name. I post my humor columns on my website: Jocularious.com. I describe myself as, “Just like Dave Barry, but sadly, not as funny.” Please consider subscribing. It’s fun, free and family friendly.
Comments
More Articles & Videos
Food & Drink 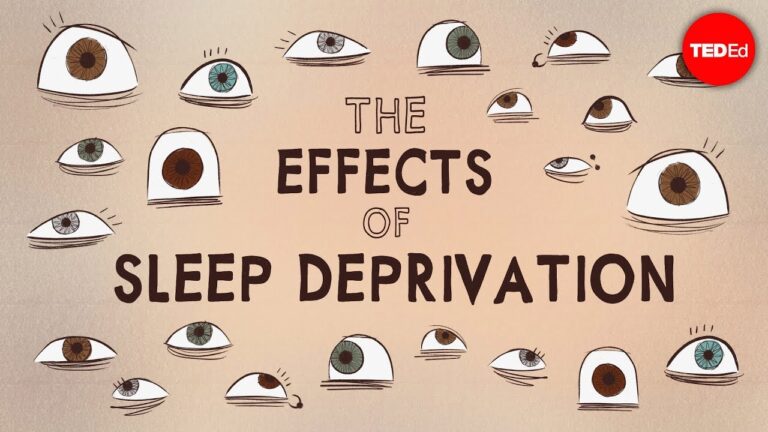 What Would Happen If You Don’t Sleep