The Glories Of Napping

I love a good nap. When I get tired during the day nothing pleases me more than lying down, closing my eyes and blissfully drifting off into a state of unconsciousness for a brief period of time. When I was younger I never thought I would feel this way, but at my age I have to say that napping has become one of the great joys in my life. I hate to admit it but, these days, it even rivals sex as one of my favorite things to do. And I get to do it a lot more often.

It’s not just me who likes to revel in the elderly version of the afternoon delight. Did you know that there’s a National Nap Day? It’s my new favorite holiday, even if the celebrations are a little underwhelming. I’ve spoken to many of my friends about this and have found many pop culture references that are all big fans of the dance with the doze.

“I love a good nap. Sometimes it’s the only thing getting me out of bed in the morning.” – George Costanza

Science has also validated my need for the gringo’s siesta. Research has shown that a short nap in the mid-afternoon can improve your memory, boost your immune system, enhance your job performance, increase your physical stamina, lift your mood, lower your blood pressure, make you more alert and ease your stress. The only other thing that can do all of those things is a good divorce from a bad marriage.

Although it seems counter intuitive, taking a nap during the day can even help older adults sleep better at night. A study published in the Journal of the American Geriatrics Society (my favorite magazine) said that napping not only increases older individuals’ total sleep time—without producing daytime drowsiness—but also provides measurable cognitive benefits. And at my age, I can use all the measurable cognitive benefits I can get.

It was once thought that older people didn’t need as much sleep as younger ones, but experts no longer think that’s true. After about age 60, we awaken more often and we sleep an average of two hours less at night than we did as young adults. Mostly because we have to pee so frequently. I get up so many times at night now that I sleep in my running shoes.

Most studies agree that the perfect duration for a nap is usually between 20 and 30 minutes, but I have been known to fall asleep for only 5 or 10 minutes and still enjoy its benefits. As long as I was briefly embraced by the sleep gods, I awake refreshed, renewed and reinvigorated. It’s like rebooting my computer, it almost always fixes what’s not working.

“You ever take a nap so good that you thought you missed the school bus, but it’s Sunday and you’re 32?” – Meme

The irony of the life cycle is not lost on me. When I was a kid, I resisted naps with every fiber of my being. We used to have Nap Time at school, which usually followed a milk and cookies break. This always seemed like a strange cult-like ritual to me; feed the kids a bunch of sugar and then force them to lie silently and still for an unnatural period of time. Was this really for the benefit of the children, or was it designed to give the exhausted adult the downtime they needed from a roomful of hyperactive rugrats?

The need for napping tends to sneak up on people somewhere in their 30s. At that age, my responsibilities increased exponentially and I found myself working at jobs that typically averaged between 60 and 75 hours a week. This is when I first discovered the appeal and benefits of taking naps. Being fortunate enough to have my own office, usually with a couch or loveseat, I would take advantage of the occasional respite by grabbing 40 winks. (Why is it always 40 winks? Why not 10 or 100 winks? And when did a wink become a unit of measurement?)

Now that I’m mostly retired, no longer work a full time job and what little work I do is from home, I find that I have a lot more time on my hands and a lot less need prove anything to anyone (including myself). So I get to take my naps for pure pleasure rather than out of necessity. Now they are the pampering rewards of a life well-lived without any guilt attached to them.

“My naps have become an integral part of my life. Since the virus, I eat whenever I’m hungry, sleep whenever I’m sleepy, and spend a lot of time on the balcony watching the various wildlife pass by. Holy crap! I’m becoming a cat!!” – Reeves Motal

There is such a thing as Negative Napping. This is the unplanned and unintentional nap that can happen at the most inconvenient of times. It can happen when you’re watching TV or at the movies or at a ball game when you doze off in the middle of whatever you were enjoying and you wind up missing the best parts or the big finish. It can happen when your drowsiness overwhelms you on the job and a co-worker, or worse your boss, awkwardly catches you sleeping in the middle of the day and you try to deny it by claiming you were just resting your eyes. Or, worst of all, it can happen when you’re operating heavy machinery which could result in the most dreaded nap of all – The Dirt Nap!

Of course, there are those who don’t believe in and are actively opposed to napping because they’ve never had a good one. We call them Anti-Nappers. These poor souls are incapable of taking a short snooze and waking up refreshed. Some of them just don’t have the knack for falling asleep quickly. It’s a gift. For others, once they go down they’re out for hours and after they wake up they’re miserable for hours. Once awakened they’re like mean drunks with an ugly case of bed-head.

“People say go big or go home, as if going home is a bad thing. Hell yeah, I wanna go home. And I’m going to take a nap when I get there.” – Meme

Our society often sees napping as a sign of weakness and, therefore, judge men who nap more harshly. Women get to luxuriate and pamper themselves all the time. They like to take spa days and have regular nail appointments where they get their hands and feet massaged. So what’s wrong with a guy taking a few minutes during the day to get a little R&R? There should be no shame in taking a Man Nap.

I love napping so much that I have garnered many well-earned nick names over the years like The Napmeister, The Nap Monster, The Kid-Napper, Napster and Nap-polean. I’ve been called all of these things, and worse, by my wife.

I could go on and on extolling the virtues of catching some z’s but, quite frankly, it’s past my nap time.

Get In Shape: It’s Never Too Late To Start Living Healthy! 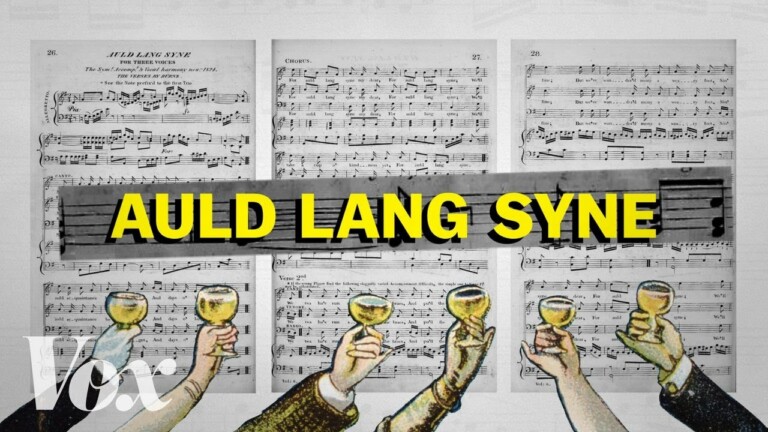 Singing In The New Year