We were at a wedding reception recently and sat down with another couple from our old hometown in Westchester. We knew them, but not too well. They are a few years younger than we are, and they live in a big house in one of the pricier neighborhoods in the area.

Of course, they wanted to know why we moved to Pennsylvania, and so we filled them in on our recent move to downsize to a smaller home, in a place where the cost of living, and especially the tax burden, is considerably less. They were interested in our experience and eager for advice.

They had raised their three children in a New York suburb. Now they were rattling around in their big house and thinking about downsizing. They had vacationed on Cape Cod a number of times, and were thinking about moving to the area. In fact, they had been on the Cape for a couple of weeks this summer, and had seen a cottage one block from the water that they liked.

“It’s a really nice little place,” said the wife, “with two bedrooms upstairs and a bedroom downstairs with a bathroom.”

“It’s smaller than your house in Westchester?” I asked.

“Oh yeah,” said the husband. “We’d be going from 3500 square feet to 1500 square feet. But what do we need more room for, at this point?” he asked rhetorically.

“But what about our friends?” the wife wanted to know. “Do you keep up with your old friends in Westchester? And were you able to make new friends?”

So we explained how we’d considered moving into a planned community, with a clubhouse and a pool and built-in social groups, where we would almost automatically make new friends. But in the end we decided we wanted to be in a real town, with sidewalks, where we could walk to the restaurants, movie theater and library.

“How did that work out for you?” they wanted to know.

It was probably a little harder than moving to a place where your social life is already set up for you, we explained. But my wife has met plenty of people through church and the local women’s group. And I joined a golf league and found a place where they play ping pong once a week. And we both have become involved in our senior learning center where we’ve met some like-minded people.

Then we told them we get back to Westchester three or four times a year and meet up with old friends for dinner or some other occasion. A few friends have come to visit us in our new digs. It’s a 2 1/2 hour drive, so they can do it in one day if they don’t mind a five-hour round trip. Or several have come down and stayed overnight, either with us or at an airbnb.

Still and all, they were having second — and third — thoughts about moving from the home where they’d lived for 25 years, where they raised their kids and where their kids stored all their old toys, stuffed animals, high-school reports — and the athletic gear they hadn’t used in years but assured their parents they would use again, just as soon as they got a chance.

And this couple also found the prospect of downsizing rather daunting. They had a four-bedroom house with a finished and furnished basement — and probably very little of it would fit into a smaller New England home. And they had shelves and shelves of their kids’ books and trophies and toys and equipment. Were they ready to deal with all that, or insist their kids come home and deal with it?

When the reception was over, after the speeches and the cake and the dancing, we said goodbye to our friends and wished them well. On the way home, my wife and I talked about them, wondering if they were really ready to make the big move, or if they were just dreaming.

We know that, despite all the people we know who move to the Sunbelt, or the articles we’ve read about downsizing, that in the end most people choose to stay where they are after they retire. A Freddie Mac study from a couple of years ago showed that over 60% of older homeowners said they would prefer to age in place, rather than move to new quarters. It’s the easiest option. You don’t have to say goodbye to your friends. You don’t have to find a new place to live. You don’t have to clean out your basement or garage or attic, and confront your kids about leaving behind their childhood home.

We’ll be interested to find out, next time we’re back home in New York, if these people made the move, or decided to stay where they are, at home in their familiar community.

Chat about this in our community forum here!

The 30 Most Dangerous Bridges in the World 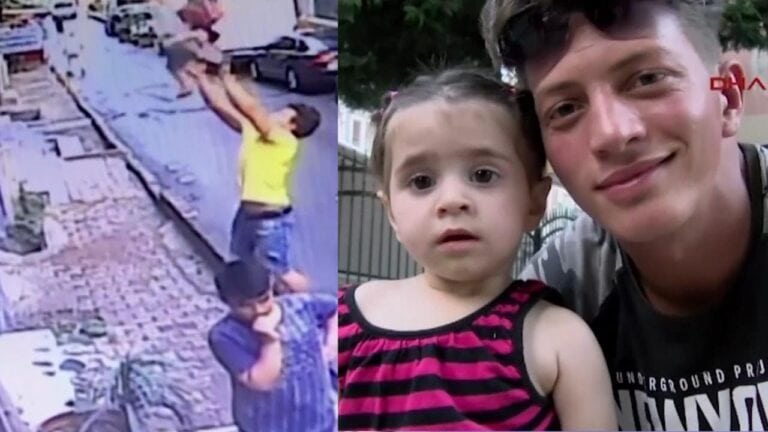