Like Sisyphus rolling that rock up the hill, only to have it tumble back down, Randy and I have been having the same arguments for years. They’ve become as predictable as the sun rising. And although small, these issues never seem to get resolved. Here they are in no particular order…

Thermostat drama—In almost 40 years of marriage, I’ve never set the thermostat correctly, according to Randy. “What’s the big deal?” I ask. “When I’m hot, I turn it down. When I’m cold, I turn it up.”

He gives a world-weary sigh. “You don’t just turn down the thermostat, you turn it off. When I wake up at 3:00 a.m., our bedroom’s like a meat locker. Or you crank up the heat to 90 degrees at 9:00 p.m. so by middle of the night, you could roast a chicken. In truth? You shouldn’t be allowed near the thermostat.” (Well!)

Laundry lapses – When Randy retired from the business world, I retired as his laundress. And to his credit, he picked up this gauntlet with aplomb and verve. He washes, dries, and folds like the best of them. The issue is… pacing. Where I can do three loads in an afternoon, Randy takes days and sometimes weeks to complete one wash cycle.

“Can you keep the laundry moving?” has become my new, constant refrain. I try and keep calm because I see how this dilemma points to the maddening difference in our personalities. I’m an obsessive-compulsive. Randy’s laid back and chill. “I’m getting there,” he says with a shrug. “Whether it takes three hours or three days, who cares?” (I nod while slowly digging my fingernails into my flesh to keep from screaming).

Putting fruit in wine. Short of killing puppies, nothing offends or shocks Randy more than my taking a tiny nibble of a berry (or apple slice or watermelon) and plopping it in my chardonnay, champagne, or gasp, burgundy. What can I say? I love the fizziness and slight hint of fruitiness. I also love the alcohol-infused treat at the end. “What’s the big deal?” I ask.

Randy shakes his head, staring at the ceiling. “You do know there’s some chateau in Europe that’s spent generations on these grapes, getting them just right?” he asks. “This wine has aged in wooden casks for generations and brought to America. I carefully wait for the right vintage and price to buy and once home, spend hours “letting it breathe” only for you to pour a glass and plop in a bunch of raspberries.” He sighs and looks away, barely able to speak. (And that’s wrong… because??)

Staying both conscious and unconscious at the same time – This is a big one. Randy and I are both watching television on our bed. I’d rather watch ‘The Crown’ or ‘The Great British Baking Show,’ but he’s in the mood for cable news so that’s fine. The problem comes after a few minutes when I start to hear those first soft rumbles. A snore storm’s a brewing. Not exactly, the “couple time” I envisioned, but fine I think, picking up the remote, snapping on my show.

“Hey, I’m listening,” says Randy, pulling himself out of dreamland instantly. “That’s impossible,” I say. “You can’t be sleeping and awake at the same time.” He straightens, blinking to look more alert. “I’m taking in content, even though my eyes are closed.” (Sure. His show stays on, but once those snores hit full-tilt, ‘The Crown’ it is.)

My obsession with our dog – “Wibby, dibby! I wuv you so much, my wittle, dittle, baby sweetie girl,” I say, nuzzling my face into our terrier’s soft coat. I look to find my husband staring balefully at the two of us. “Why don’t I ever get that same level of affection?” he asks. I want to say, “Because you’re not an adorable, fluffy, sweet, little lap dog?” but know that won’t work.

Instead, I take my husband’s hand. “You know I love you as much as Libby. It’s just not as much fun singing cute songs to you, pulling you onto my lap, and nuzzling your little face.” Randy thinks about this. “Can you at least try?”

And there it is, round and round we go, the same arguments over and over. No one wins, but no one really loses. And maybe that’s the point. Marriage is about sharing a life – the good, the bad, and the annoying — even if it means ceaselessly rolling that rock up that hill only to watch it roll back down again. 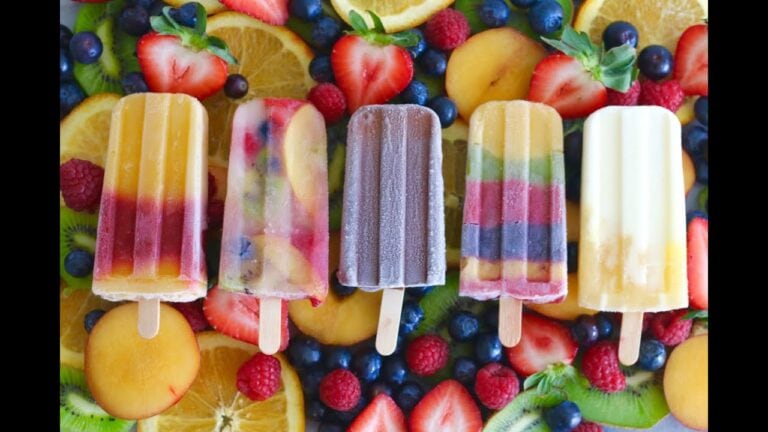 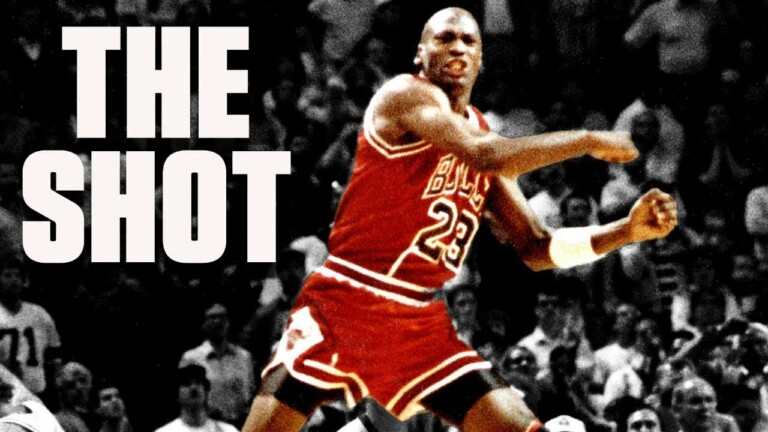 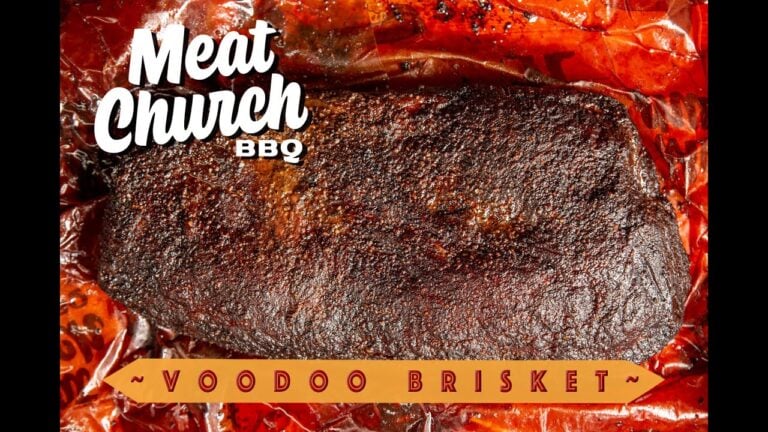