The Early Years Of Arthur Ashe

Arthur Ashe was born in Richmond, Va. in 1943, and suffered an early tragedy when he was six years old and his mother died of heart complications during routine surgery. His salvation came when he picked up a tennis racket. He played for his high school and quickly became a local star. But it was hard for him to find suitably talented opponents, because he was not allowed to play on many of the Virginia tennis courts, so he was forced to travel long distances in order to find competitive players.

UCLA And The NCAA Championship

He was spotted by a tennis pro and invited to come play with his team in St. Louis, and from there he earned a scholarship to UCLA. In 1965 he won the NCAA singles title (won six years later by Jimmy Connors and seven years after that by John McEnroe) and helped the UCLA team win the NCAA tennis championship. In the meantime, he was featured in Sports Illustrated, and became the first black player ever to play for the United States Davis Club team.

He also joined a fraternity at UCLA and took part in the UCLA Reserve Officer’s Training Corps (ROTC). He was commissioned a second lieutenant in 1966 and served in the army for two years, stationed at West Point where he continued to play tennis.

In 1968 Arthur Ashe broke into the big time, winning the U.S. Amateur championship, reaching the semifinals at Wimbledon, and then going on to take the U. S. Open in New York. He was a top-ranked player for the next ten years, winning the Australian Open in 1970 and beating the younger Jimmy Connors in 1975 to take the crown at Wimbledon and reach the ultimate ranking of #1 in the world.

In 1979 he suffered a heart attack, underwent heart bypass surgery, and retired from professional tennis. He nevertheless remained active in the game. He did tennis commentary for ABC Sports; he was a motivating factor in the professional tennis players association; and as a result of being denied entry into South Africa earlier in his career, he took part in the anti-apartheid movement, getting arrested during a protest outside the South African embassy in Washington DC in 1983. He was also arrested outside the White House in 1992 for protesting the crackdown against Haitian refugees.

In 1983 he had a second bypass surgery. A few years later he fell ill, and discovered he had apparently contracted the HIV virus from infected blood during the transfusions he received in the hospital. He and his wife kept his illness private until 1992, when his obvious physical deterioration forced him to go public with the disease. In the last year of his life he became a spokesman for AIDS sufferers and he founded his Institute for Urban Health to address inadequate health care delivery to inner city populations.

In 1985, Arthur Ashe was inducted into the International Tennis Hall of Fame. In 1993 President Clinton posthumously awarded him the Presidential Medal of Freedom. The city of Richmond, Virginia, has honored Ashe with a statue, and also named an athletic center for him. UCLA built a health center named in his honor, the Arthur Ashe Student Health and Wellness Center. 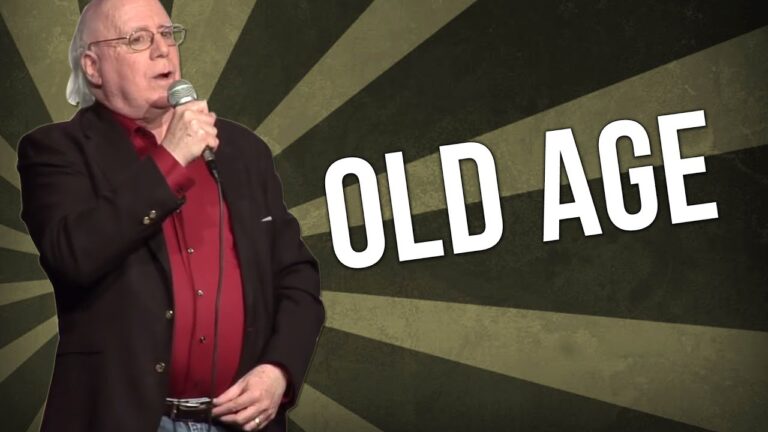 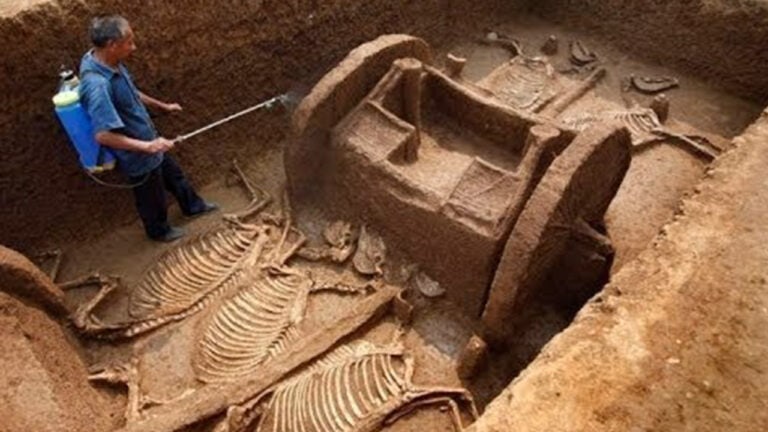