Marc Serota
MIAMI – DECEMBER 16:Fans sit above the ring of honor tribute during a ceramony for the 1972 Un-Defeated Miami Dolphins at half time against the Baltimore Ravens December 16, 2007 at Joe Robbie Stadium in Miami Florida. The Dolphins defeated the Ravens 22-16. (Photo by Marc Serota/Getty Images)

On a Monday night in December 2020, a handful of old guys who once played in the NFL popped champagne bottles simultaneously from different places around the country. It wasn’t the Fourth of July, or New Year’s Eve, or even a playoff-contending team clinching a playoff spot. It was, in fact, a pretty meaningless game in an otherwise crazy NFL season where most of the news has been devoted to either COVID-19 or an unprecedented amount of injuries.

The reason that these gentlemen, who few people outside the NFL world and Miami have ever heard of, were celebrating is because the undefeated 11-0 Pittsburgh Steelers lost a football game to a much weaker Washington Football Team. The Steelers are now 11-1 and well on their way to the playoffs. They have a good chance of home-field advantage and a first round bye, especially if they stay ahead of the Kansas City Chiefs.

But, 48 years ago, in 1972, the Miami Dolphins did what no other team in American professional sports has ever done: they went undefeated. The Chicago Bears came close in 1985 only to ironically lose to the Dolphins led by a young future Hall of Famer named Dan Marino. The New England Patriots came even closer in 2007, but lost the final game of the year, the Super Bowl, on a crazy fourth down play against the New York Giants.

So, the surviving members of the 1972 Miami Dolphins wait for the moment every season when the final undefeated team goes down to pop the cork on their champagne and celebrate that legendary accomplishment. Don Shula should be remembered as much as the players and the accomplishment itself. He still owns the record for most wins by a head coach with 328 victories. Coach Shula passed away this year at 90 years old, and will always be remembered not just for coaching in six Super Bowls (winning two), an undefeated season, and being the winningest coach in NFL history, but also for being a mentor, a leader and a man who embraced change in the NFL.

Congratulations to the 1972 Miami Dolphins team! Another year as the undefeated champs. And starting with the next NFL season, they will again sit at home, week after week, waiting for that final team to take a loss so they can collectively pop the champagne bottles.

If You Want to Eat, You’d Better Get Growing 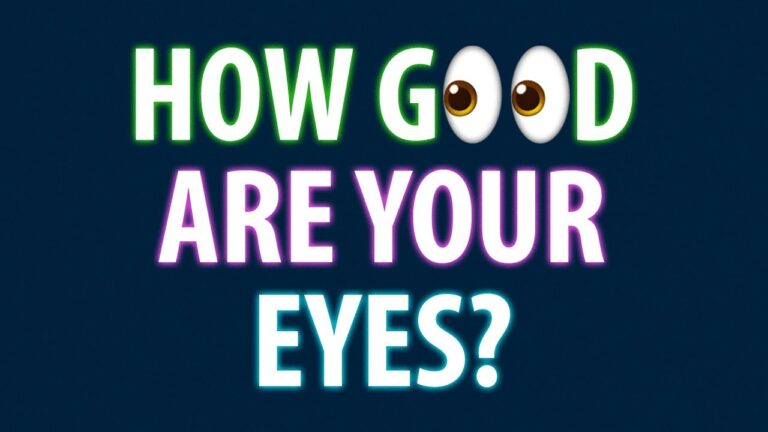 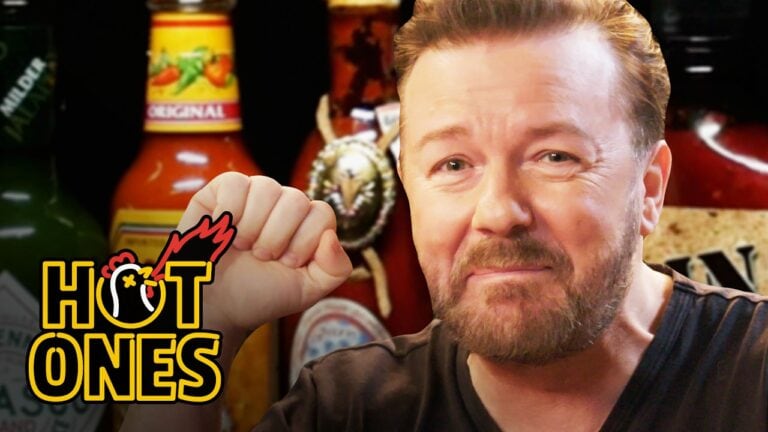 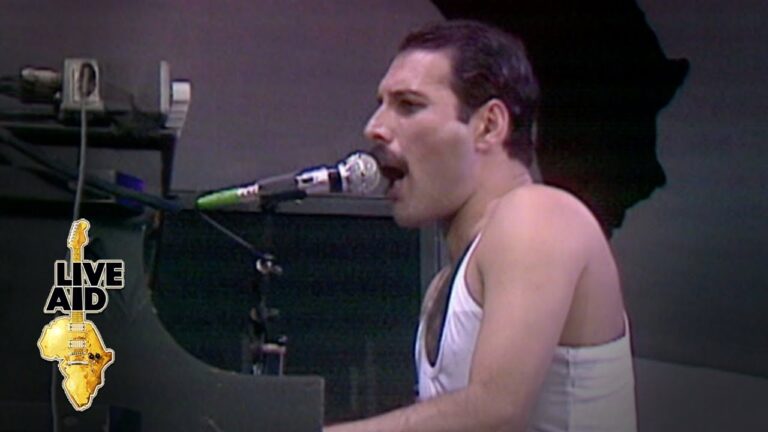